Should you be traveling to Hong Kong to spend all your time in meetings, without actually experiencing much of the city, fret not. Now you can get pampered at the spa and explore Hong Kong through its iconic sounds while completely relaxing face down.

French acoustic brand Devialet, which is known to produce crystal-clear sound, has partnered with the Plateau Spa at Grand Hyatt Hong Kong to create Voyage des Sens, a special spa treat that combines a massage treatment with sound therapy unique to Hong Kong.

Instead of the bells and Zen-like meditative music you normally come across in spas, this unique soundtrack was recorded natively in Hong Kong with the help of Chris Craker, founder of Karma Sound Studios and former Senior Vice-President of Sony Music. Devialet’s Phantom speaker is so advanced, Craker was able to include infra frequencies, such as infra-bass, which are transmitted at 15Hz, well below the human hearing spectrum, basically creating sounds which can be felt.

After having had a 15-minute mini teaser of this treatment, which already blew me away, I was very eager to try the complete spa ritual when it launched end of last month. 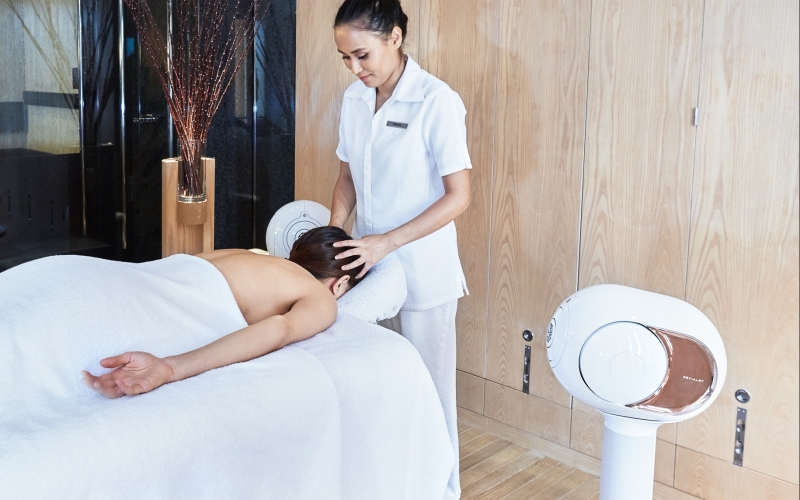 The spa room was set up with two Phantoms on either side of the massage bed. It was as if I brought the busyness of Hong Kong into the treatment room. I could hear this familiar noise of people chatting in Cantonese, cars and traffic lights changing from red to green.

As soon as the massage treatment commenced, I felt myself “drifting” out of bustling Causeway Bay into nature and towards the serenity of Lantau Island, accompanied by beautiful birdsong, which slowly transformed into the sound of rolling waves breaking on the beaches of the New Territories. 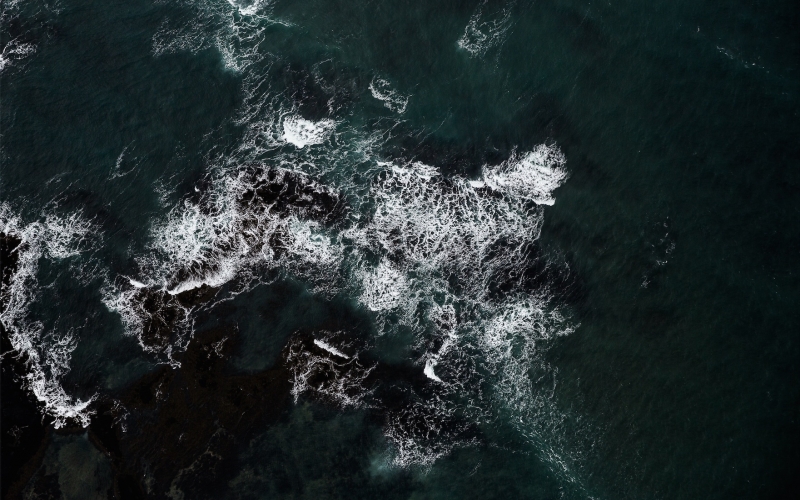 The acoustic journey, as well as the therapist’s strokes orchestrated to match the rhythm of the sound, took me to a number of iconic Hong Kong spots, including the Po Lin Monastery, Dragon’s Back and Victoria Park before softly morphing into a relaxed heart beat aiming to regulate and slow down my heart rate. And ultimately, the healing audio adventure ended with the typical sounds of a traditional tea house in Kennedy Town, bringing me back to the city and into the treatment room where I was invited to round off the treatment with a cup of tea.

Devialet and the Plateau Spa have created the perfect sensorial wellness experience for you to be transported to another world within the comfort and tranquility of the spa. Let yourself go and follow the sound as it calms the chatter of your mind and heals you from within. 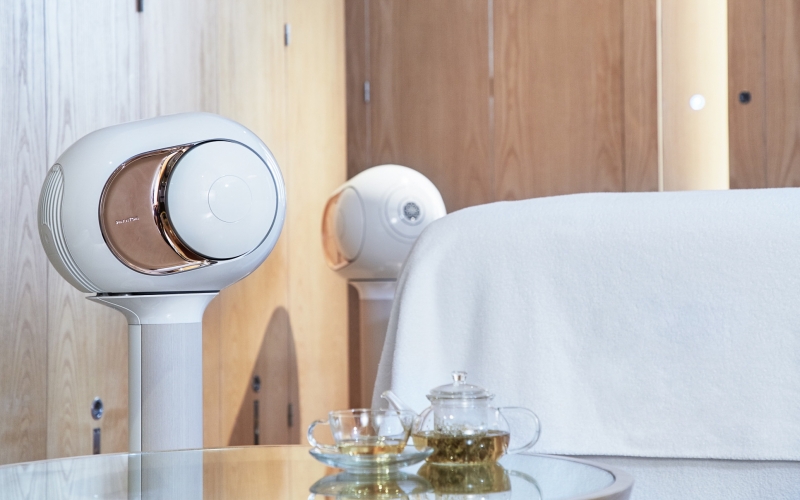 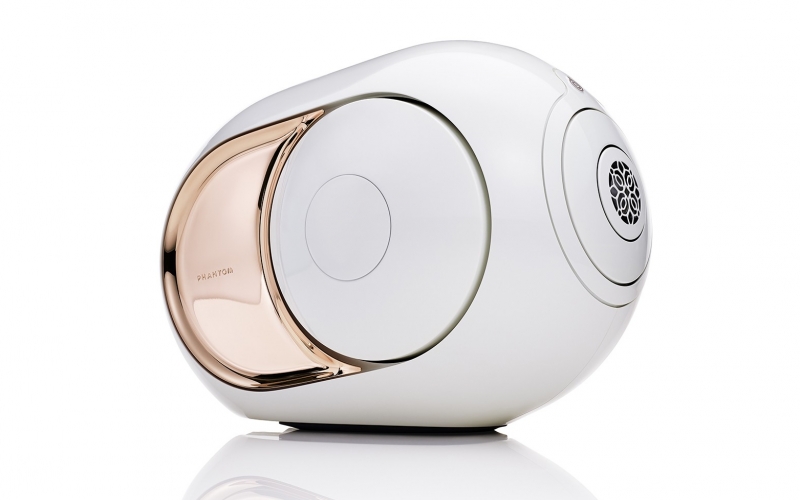