Entheogen plant medicine focuses on the use of naturally occurring psychoactive substances that help create temporary states of altered perception.

Entheogen plant medicine has been used for the purpose of spiritual development for thousands of years in indigenous ceremonies all around the world.

Increasing amounts of scientific studies are giving weight to the positive effects of entheogens on patients with depression and anxiety, especially in the case of the terminally ill. Medical trials suggest that the influence of entheogens can break the cycle of specific brain processes that are prevalent in people with depression. They are widely considered to be safe when used under supervision in a controlled environment, though at high doses, some may prove toxic and even lethal.

Depending on where you live, the most common entheogens can vary. Cannabis, in different forms, is probably the most widely available worldwide and the most strictly controlled. While it is being commercially farmed in some countries, it grows naturally in a variety of zones and climates of the world. From our list of entheogens, psilocybin is the next most common and occurs naturally in certain mushrooms that grow natively in meadows, woodland and forests throughout the globe. Ayahuasca and mescaline are both derived from plants native to parts of America, while ibogaine is derived from a shrub most commonly found in the rainforests of West Africa.

Ayahuasca comes from more than a single source. It is a combination of numerous plants that may vary depending on the desired outcome. Primarily, it is a stew consisting of leaves from the Psychotria viridis shrub and strips of the Banisteriopsis caapi vine, which both contain psychedelic properties and are native to the Amazon basin. Historically, it has been used by indigenous tribes in sacred ceremonies and rituals for community building purposes, rites of passage and as a way to convene with the spirit world.

The psychoactive ingredient N,N-dimethyltryptamine (DMT) from the Psychotria viridis is potent, but is quickly neutralized by monoamine oxidases (MAO) in the digestive system. The addition of the caapi vine, which contains ingredients that inhibit the monoamine oxidases, allows the hallucinogenic DMT to take effect.

Ayahuasca, though natural in origin, is a very potent hallucinogen. It can create strong psychological and emotional reactions, both positive and negative, as well as some physical reactions such as nausea, vomiting and diarrhea. This is considered to be part of the experience, commonly called “the purge.” Many people who have taken ayahuasca say it is a life-changing experience and studies are being made into how it can benefit sufferers of depression, anxiety, PTSD and addiction.

It is recommended that, due to its intense psychological effects, ayahuasca is always taken under supervision of an experienced shaman or host. People with a history of psychosis or heart disease are advised to avoid it.

See also: Wellness in the Amazon Rainforest – 4 Reasons Why You Should Experience It

Mescaline or 3,4,5-Trimethoxyphenethylamine is the psychedelic element that occurs naturally in a certain family of cacti that are native to parts of America. These include the peyote, San Pedro and Peruvian torch varieties, which have been used historically in native American ceremonies and by the indigenous people to treat a variety of ailments. Mescaline is most commonly encountered in the form of a powder, which is loose, in a capsule form or in a liquid solution. It is best taken on an empty stomach to reduce the possibility of vomiting and nausea.

Mescaline is a strong hallucinogen and often reported to produce empathic feelings making it a possible useful tool for self-exploration. The hallucinogenic effects mostly include seeing geometric shapes, patterns and colors (synesthesia).

Of all the natural sources, the peyote cactus contains the highest concentration of mescaline. Peyote is considered a species that is under threat, as it is often harvested illegally and when damaged, can take many years to recover due to its slow growing nature. The use of peyote is an intrinsic part of spiritual rituals of the Huichol people of Mexico, which has led to the Mexican government declaring its use for religious purposes only.

Mescaline should not be taken when pregnant, by those with a personal or family history of mental illness, or people with high blood pressure or heart disease.

Psilocybin is the psychedelic compound that occurs naturally in over 200 species of fungi. Psilocybin mushrooms are believed to have been used for hundreds of years by native African, Mayan and Aztec societies to create trance-like states that are conducive to divination and producing visions.

Along with mescaline, the potential spiritual benefits of psilocybin were researched at the Harvard Divinity School in the 1960s before becoming classed as restricted substances. More recently, psilocybin has been at the center of study by numerous scientific institutions to determine whether it is beneficial to people with treatment-resistant depression and anxiety. The effects of psilocybin can produce long-term benefits in sufferers of depression by helping to restructure thought processes in a similar way to cognitive behavioral therapy.

Microdosing, which involves taking small amounts of psilocybin that won’t induce hallucinogenic effects, can reportedly help increase creativity and focus while reducing depression and anxiety. It has also been beneficial in treating those with drug and alcohol addiction, and physical pain such as cluster headaches.

As with most entheogens, psilocybin has strong psychoactive properties and is not recommended for people with mental health issues or a history of schizophrenia.

Also known as marijuana, cannabis is the most commonly used plant drug for recreational, medicinal and spiritual purposes, usually consumed by smoking, vaping or ingesting. The plant has 500 chemical substances, but only a few have been studied. Its two main active ingredients are tetrahydrocannabinol (THC), which is the primary psychoactive component, and cannabidiol (CBD), which does not produce a “high” effect and has been used to treat epilepsy, anxiety, insomnia and chronic pain.

A study suggests that pure THC “appears to reduce anxiety at lower doses and increase anxiety at higher doses.” It also cites that pure CBD “appears to reduce anxiety at all doses that have been tested.” Cannabis has also been used to assist psychotherapy that guides clients to a psychedelic experience through which they will be able to reflect on and solve their emotional issues. Some people use cannabis to achieve mindfulness and artistic inspiration.

Ibogaine is a psychedelic alkaloid extracted from the root bark of the African plant, Tabernanthe iboga. Ibogaine has been used to assist in psychotherapy to treat opioid use disorder and other substance addiction, and is ingested by chewing the roots or brewing the root bark into a tea and drinking it. In traditional west African culture, Ibogaine is used as a healing medicine and in rites of passage ceremonies. In small amounts, it is also taken as a stimulant during hunting to help maintain alertness.

The Multidisciplinary Association for Psychedelic Studies cites significant results in the use of ibogaine to treat patients struggling with opioid dependence based on its two observational studies in ibogaine treatment centers in Mexico and New Zealand. There are several personal accounts of ibogaine experiences for opiate and alcohol problems, self-development and other purposes. However, ibogaine has been associated with cardiovascular risks, thus researchers recommend further studies to ensure its safety.

See also: Akashic Records – What are they? How do I access them?

Retreats where they are legal

People are becoming more interested in entheogen plant medicines and the way they can induce new modes of thought and ways of seeing the world. A new wave of retreat centers provide guidance and support for entheogen experiences in countries where they are legal. Behold Retreats offers personalized plant-based medicine services in Costa Rica, Jamaica, Mexico, Peru, Netherlands, Portugal and Spain.

Though this treatment is not for everyone, it can be life-changing for those who are willing to do the work. Some people use plant medicines to achieve mindfulness or find a new perspective through psychedelic experiences. Others seek entheogen plant medicine to treat drug and alcohol addiction, anxiety and depression. More information about Behold Retreats and the science behind entheogens is available here.

See also: 6 DIY Techniques to Cope with Anxiety from the Comfort of Your Home 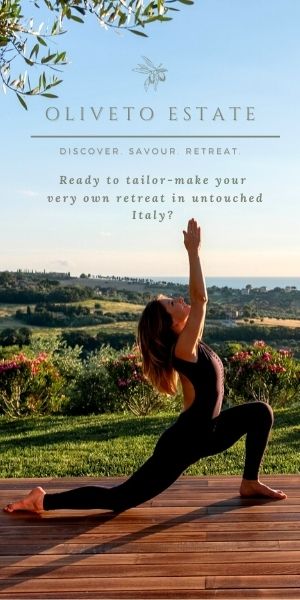 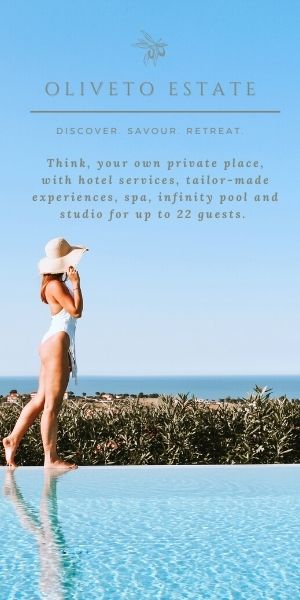 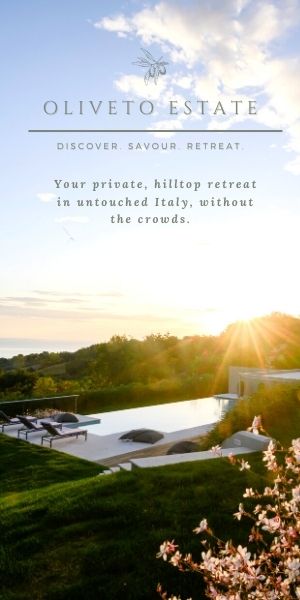