For a luxury heavyweight brand that has its hands in men’s and women’s fashion, as well as accessories, jewellery and watches, art even, one would think that a perfume would have been the most logical next step. Well, it is, but only 70 years after its last fragrance Eau de Voyage in 1946, which was the brand’s third scent. 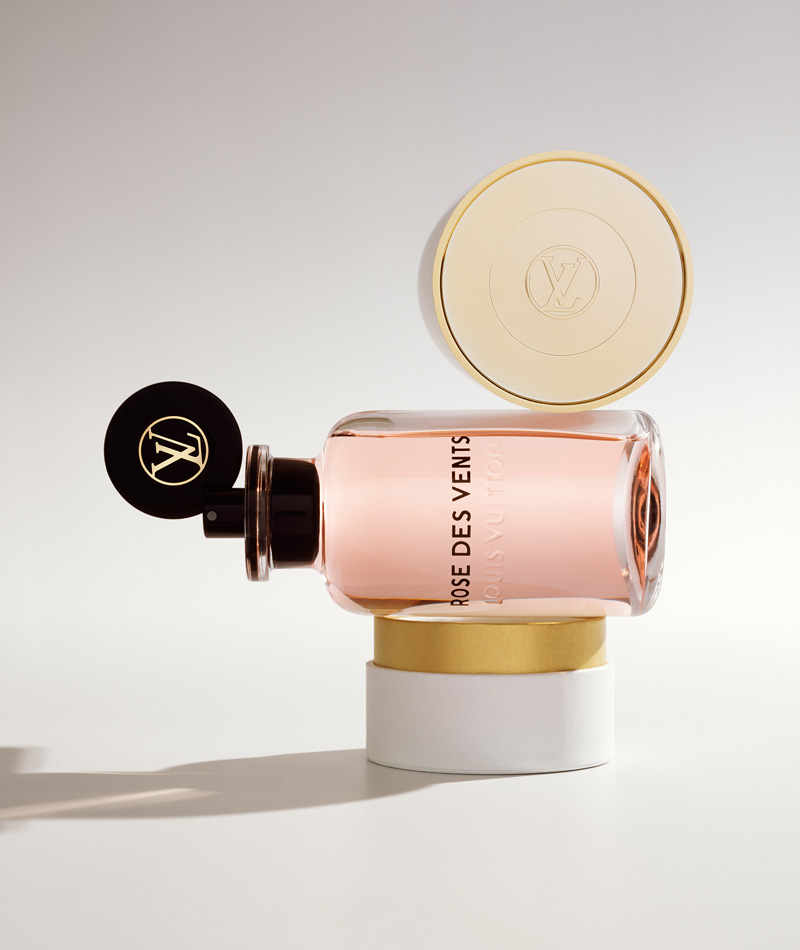 “Louis Vuitton’s property in Grasses was founded in 1640, and we’ve rebuilt and woken up what has been sleeping for the last 70 years,” Cavallier-Belletrud says.

Born in Grasse, the birthplace of both perfume and leatherwork, Belletrud spent months travelling the five continent, discovering new emotions. Inspired by his journeys to far-flung places he then imagined the seven intensely feminine olfactory adventures that make up Les parfums Louis Vuitton. 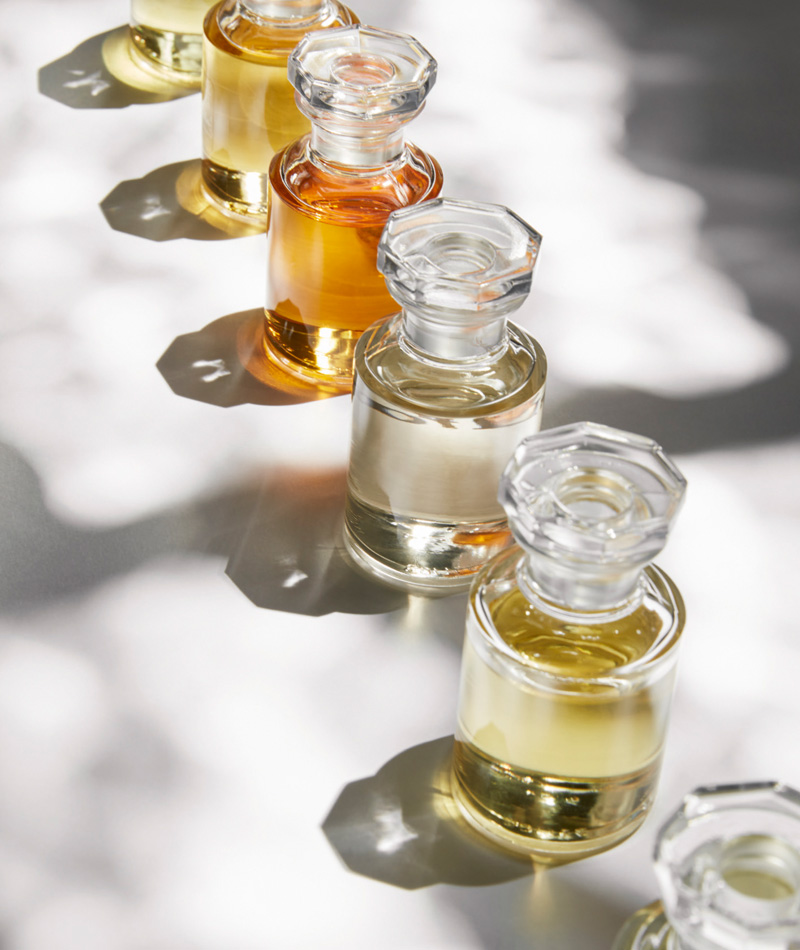 From the feminine airiness of Rose des Vents to the seductiveness of Turbulences, an immersion in nature with Apogée; from exploring one’s darker side with Matière Noire to the explosion of the senses with Mille Feux, Les parfums Louis Vuitton describe a journey of our emotions. The adventure begins. 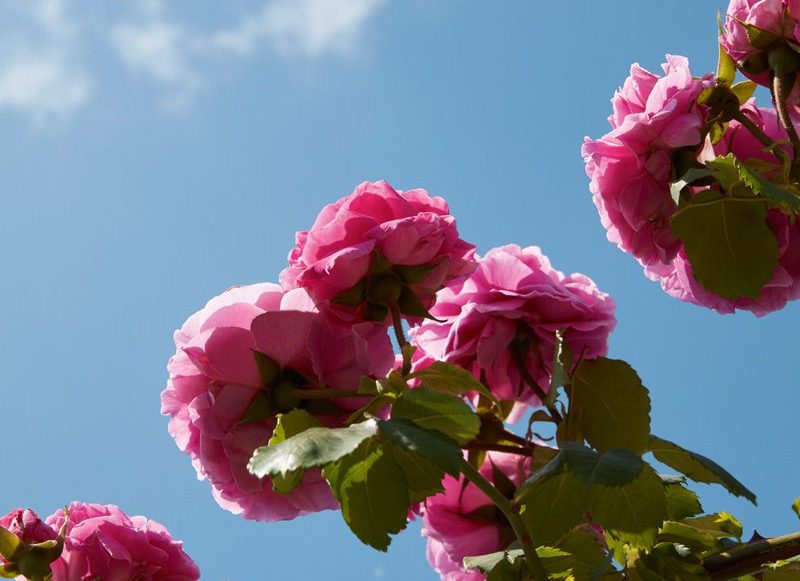