The winners of the annual Smith Hotel Awards have been announced, honoring the world’s most stylish and prestigious stays

The sexiest, coolest and most postcard-worthy hotels battled it out this year to be crowned winner at the annual Smith Hotel Awards. 25,000 public votes were cast for the Best Smith Hotel, while the other 11 categories were selected by an all-star judging panel, including A-listers such as Charlotte Olympia Dellal, Livia Firth, Henry Holland, Tom Aikens, as well as our very own Destination Deluxe founder, Vivienne Tang. 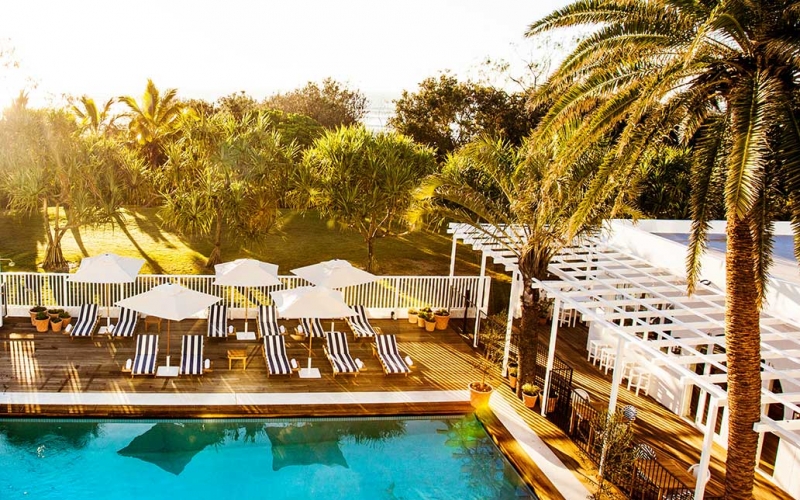 “As the only category voted for by the public (over 25,000 people this year), Best Smith Hotel is a serious accolade. Halcyon House burst on to the scene as a new opening last year, and has since become one of the most impressive boltholes on our books. With it’s good looks and down to earth charm, it’s a well deserved winner.” – James Lohan, founder of Mr & Mrs Smith 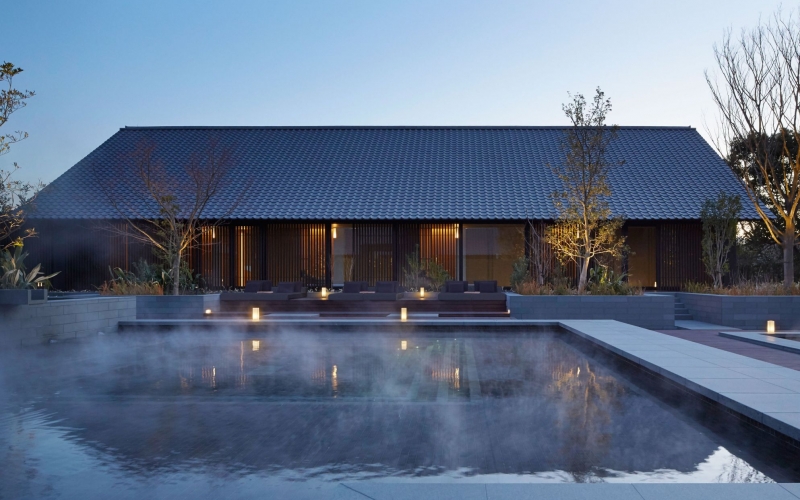 “Amanemu has incorporated the Japanese bathing tradition of onsen, making it a very authentic and overly Zen spa experience; the watsu pool is definitely a highlight.” – Vivienne Tang, founder of Destination Deluxe 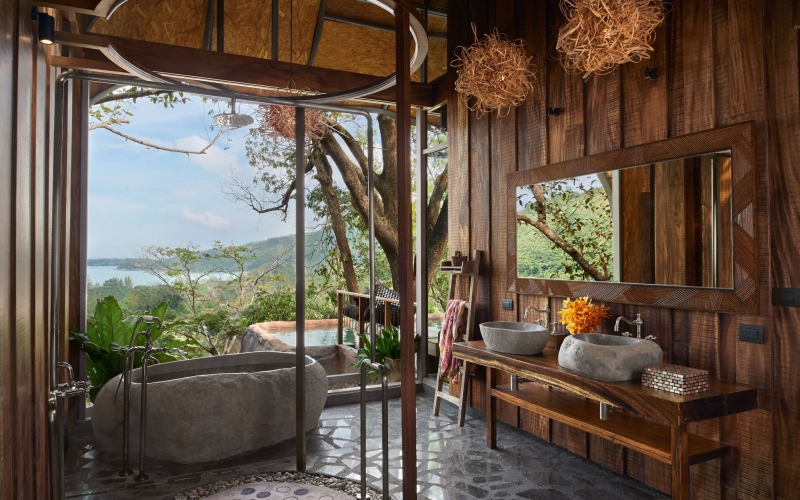 “Each Edition property hits the nail on the head when it comes to killer food and drink combos, and since I’m a sucker for classic cocktails and bygone-era bar culture, this one’s a top contender in my book.” – Cyndi Ramirez-Fulton, founder of Taste The Style + Celine Bossart, creator of The Staycationers 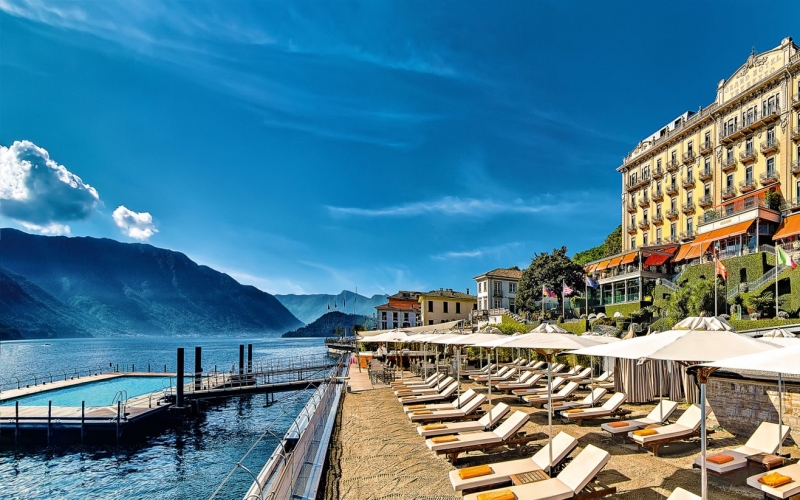 “Water, water and more water – plus pasta – is basically my idea of heaven.” – Paula Goldstein, founder of Voyage D’etudes 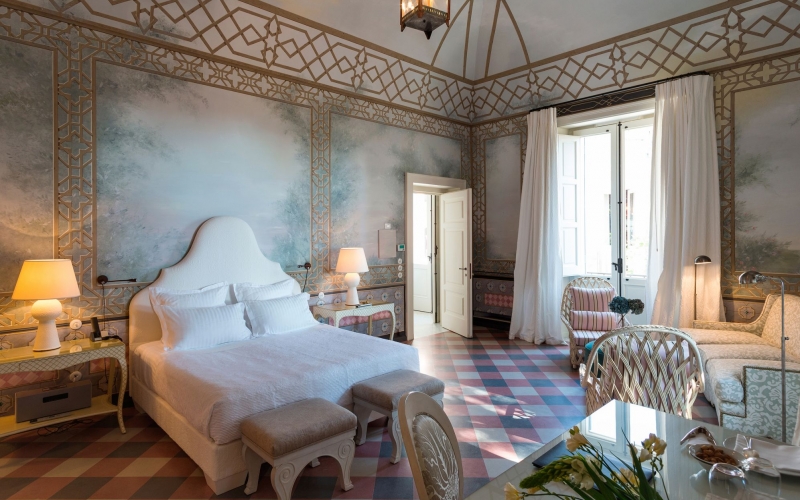 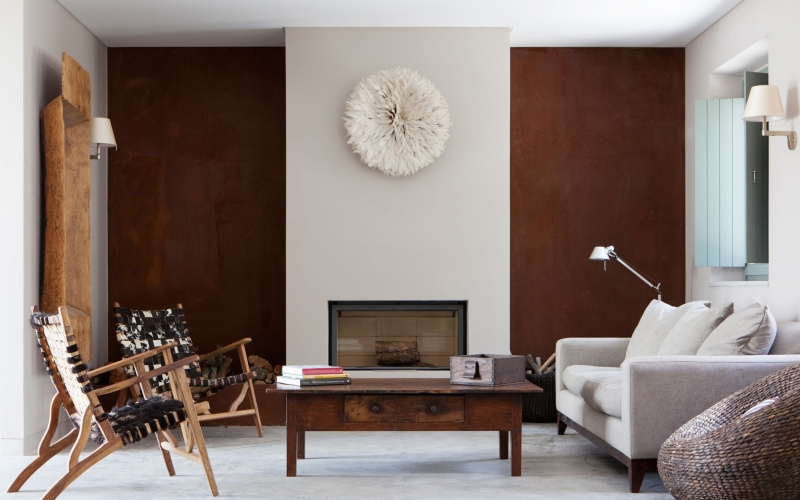 “A laid-back soundtrack that is as chic, timeless and classy as the hotel itself.” – Lauren Laverne, DJ and broadcaster 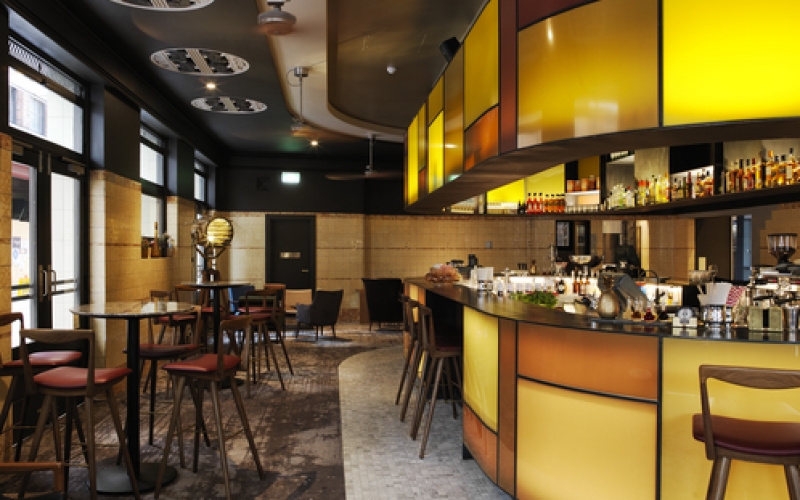 “My readers rave about this hotel… AND I’m biased… my pal Jason has a restaurant here!” – Ben Pundole, A Hotel Life

Above & Beyond
Awasi, Patagonia, Chile 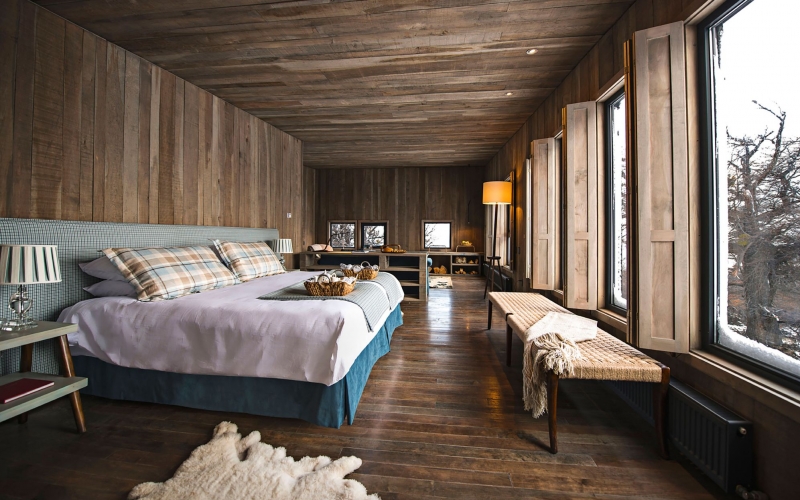 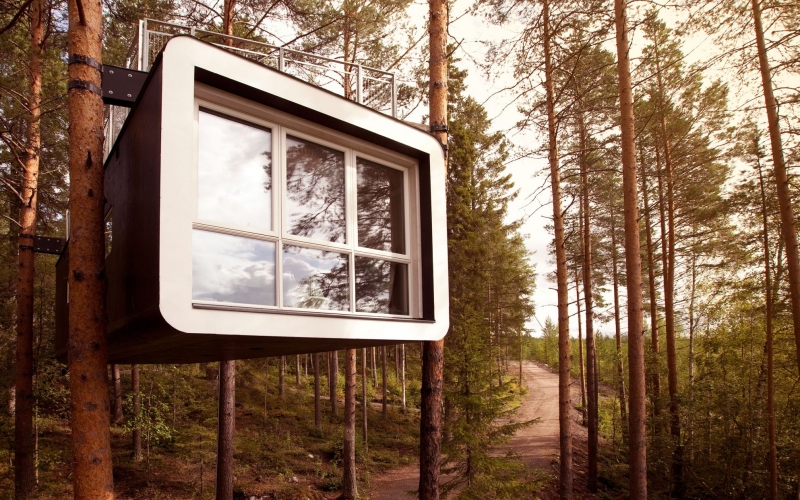 “I love the freedom that each room gives, the uniqueness in design, how well the hotel integrates into the natural surroundings and the amazing amount of activities available when you stay.” – Tom Aikens, chef 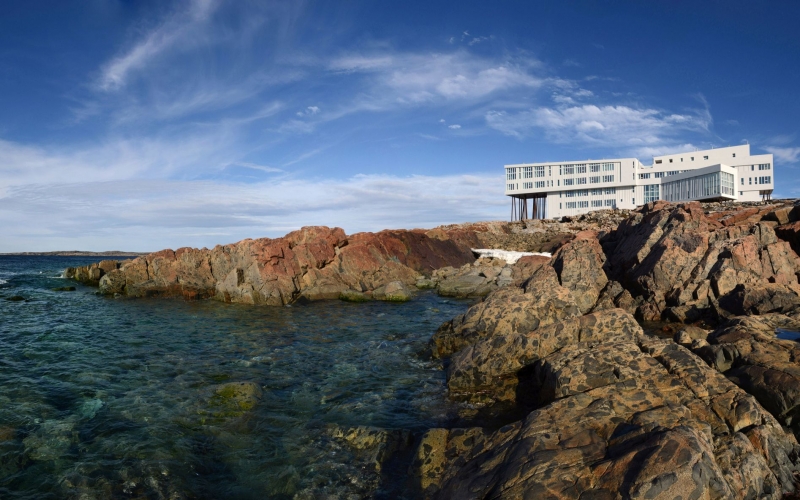 “The inspiring Todd Saunders design perched on the cliff edge is so spectacular… this has to be a front-runner.” – Henry Holland, designer 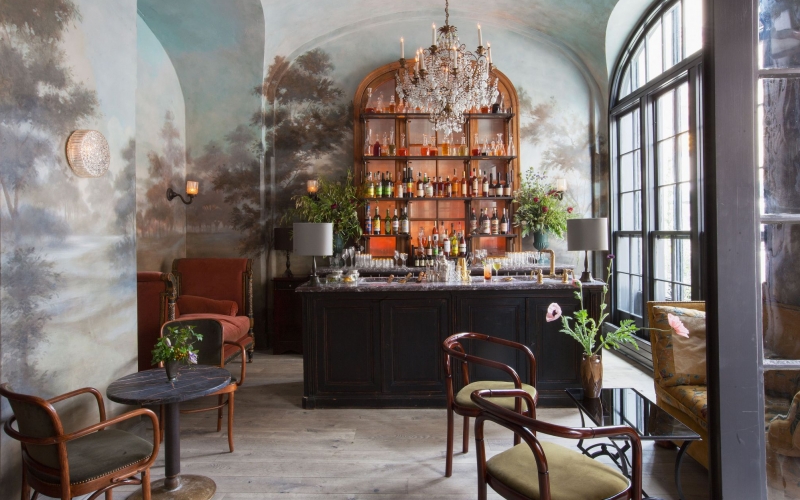 “This hotel engages with and gives back to its community in multiple ways, but my favourite element is the Jeff Koons-mentored mural created by local students, because supporting the arts is what I’m most passionate about. And this particular effort is very much in tune with the aesthetic-minded nature of this stylish, boutique hotel.” – Rosa Park, editor of Cereal